USED BY TOP PROFESSIONALS AROUND THE WORLD 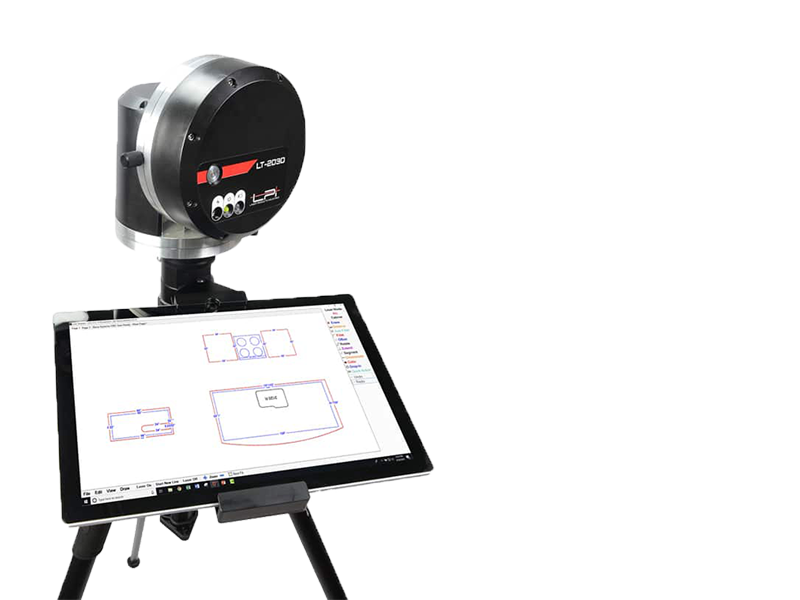 Digital Templating in under 20 minutes!

Solves the problem that drywall is never straight.

Quickly select and position drop-ins from our library or add your own. Includes sample:

The Template Is Ready For Fabrication... 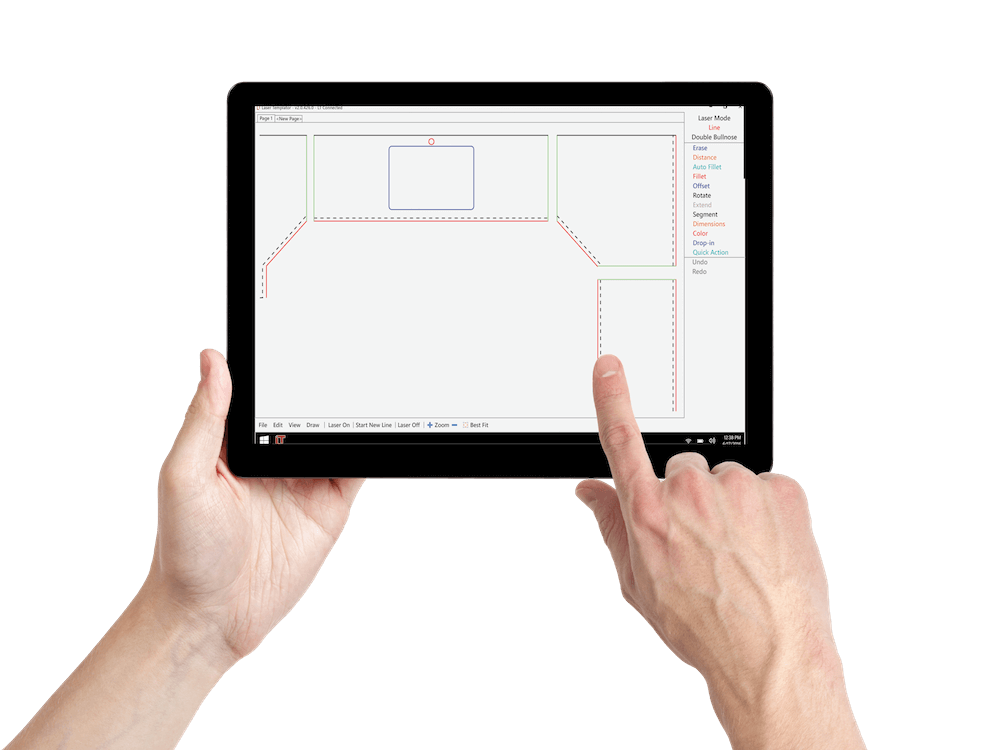 Want to learn more about measuring faster with greater accuracy?

We can show you how!

The decision to move from manual to digital templating may seem both expensive and overwhelming. LPI understands this and has worked with thousands of fabricators to gradually move shop operations from sticks and glue to digital.

Rather than invest all at once in expensive CNC machines, the logical first step is the purchase of the LT-2D3D Laser Templator. That’s the route that the majority of LPI’s customers have taken because it doesn’t matter whether fabrication is being done manually with a plotter or digitally to a CNC.

Researched, field-tested, and engineered specifically to meet the needs of most fabricators, the LT-2D3D Laser Templator so significantly increas-es the efficiency, accuracy, and speed of templating that it makes world-class technology affordable for any size company. Laser Templa-tors of this quality can only be accomplished when individually built, from start to finish, by American workers. 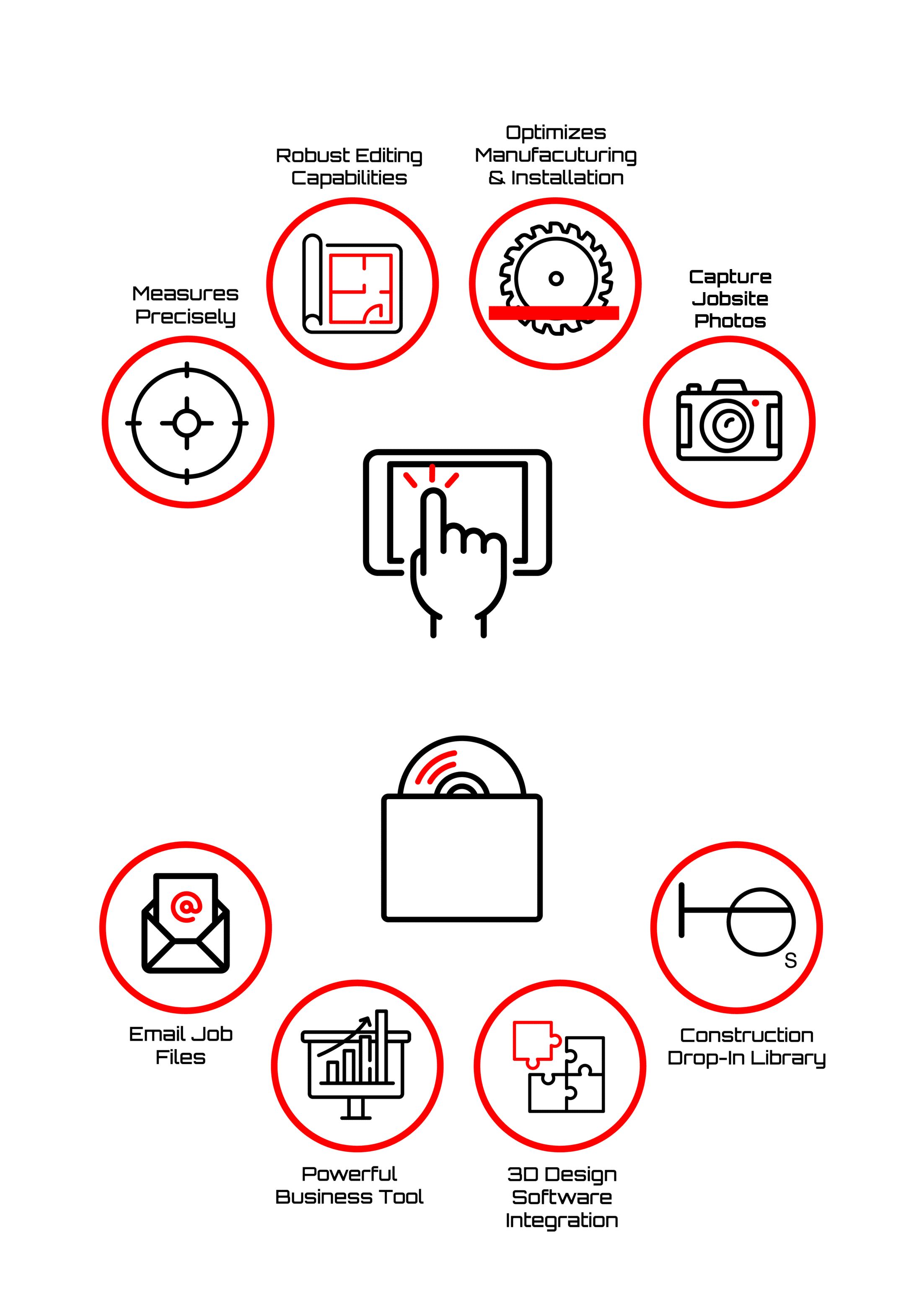 WHAT OUR COMPETITION DOESN’T WANT YOU TO KNOW

The laser system provides the most accurate measurements available in the market from a single location in the room. Fabricators can now safely measure remote locations on the job site without the need to use scaffolding and ladders.

Whether it’s adding curves, outdoor living spaces or lofty architectural features, this system’s capabilities are designed to open new business opportunities that were impossible before.

The LT-2D3D captures distances with a ± 1/16” accuracy and rotates on two encoders which provide angular measurements. Calculations of both are combined in our custom developed software and produce job site drawings right before your eyes.